Use of Argon Beamer Coagulator in Laparoscopic surgery

The argon beamer is used in conjunction with monopolar electrosurgery to produce fulguration or superficial coagulation. Less smoke is produced because there is a lesser depth of tissue damage. The system emits a high-energy jet of argon plasma possessing thermal and kinetic energy that can be used to coagulate a tissue surface including small vessels and lymphatics. Since its introduction, PlasmaJet has been used safely in both open and endoscopic cases in orthopedics, oncology, gastroenterology, liver surgery, plastic surgery of the abdomen and face, and in thoracic surgery. 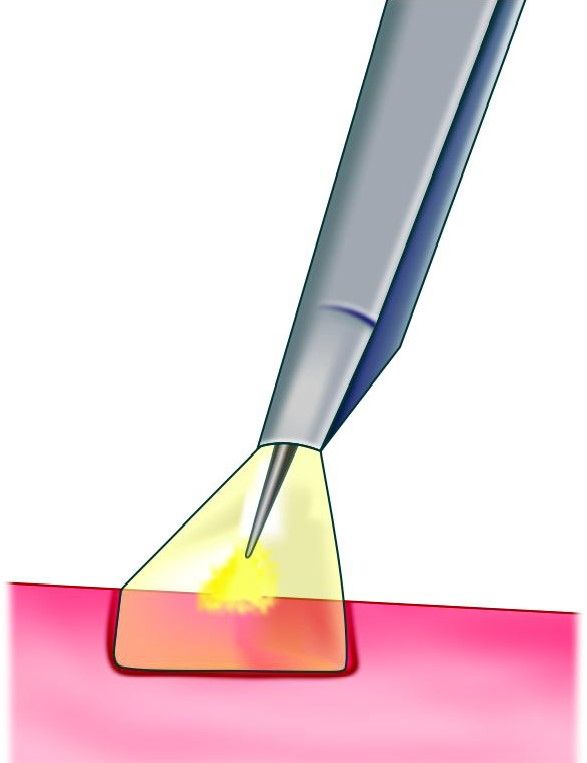 Neutral argon plasma can be utilized as a multi-functional device that has vaporization, coagulation, and superficial cutting capacities with minimal thermal spread and acceptable outcomes. The use of neutral argon plasma appears to be efficacious and safe for laparoscopic surgery like endometriosis, presacral neurectomy, liver resection, Myoma bed bleeding control, etc...

Despite these advantages, the argon beamer suffers from a very significant drawback in laparoscopic surgery, namely, increased intraabdominal pressure to potentially dangerous levels due to high-flow infusion of argon gas.