The major symptoms that a patient might show if he/she are suffering from Gastro-esophageal reflux disease are (GERD) continual heart burns or regular refluxes, besides these two most prominent symptoms the other symptoms that a patient might can showcase are the ones shown by an Asthmatic patient, sore throat, he/she might suffer from insomnia, pain or discomfort in chest areas, swelling, regular coughing, burning in mouth and throat and even a few patients start displaying hatred towards a few particular food products. 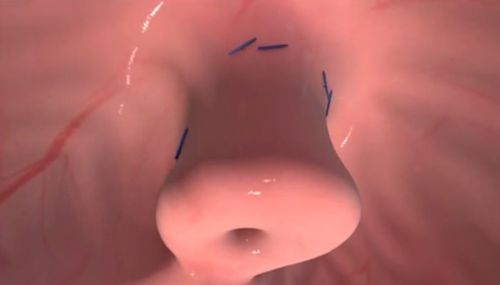 There exists a valve between the ending of esophagus and the opening of stomach, which serves open during swallowing of food and which, does not allow food to return to the esophageal space, but, in the case of patients suffering from Gastro-esophageal reflux disease (GERD), this mechanism breaks, the valve becomes dysfunctional thus, letting the acid refluxing in the esophageal space.

Even today, when medical advancements is resting at the peak, patients and doctors  get treated and treat, respectively, with the help of general medications. Histamine receptor antagonists (H2 blockers), of the likes of Pepcid, Tagamet and Zantac, and proton pump inhibitors (PPIs), such as Nexium, Prilosec and Protonix. But the problem with these general medications is that the effects of such medicines are m Transoral Incisionless Fundoplication, these medications remain unsuccessful in eliminating the root cause of Gastro-esophageal reflux diseases. The other point that should be underlined is that in the case of medications, the doctor’s prescriptions become a lifelong companion, thus, compelling a person to remain dependent on it, throughout his/her life. 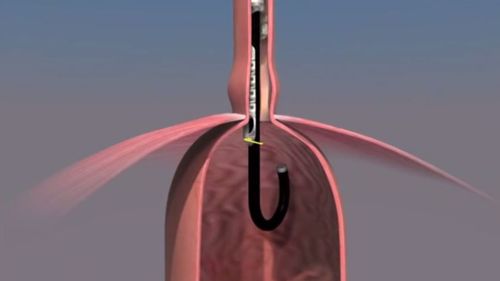 But what is so blissful about the Transoral Incisionless Fundoplication technique? Well, once treated by it, it enables the patient to walk home the very next day and work, in a few days from then. Transoral Incisionless Fundoplication is a technique which is based on other techniques of minimal invasive surgeries. Therefore, keeping the invasion to minimum and scars to nothingness. The procedure is in many ways different from the abdominal incision procedure, as it is performed through mouth and not through abdomen, it is done with the help of EsophyX device. This way the surgery could be accomplished in a mere span of forty-five to sixty minutes. He/she is first injected with anesthesia and then is operated upon with the help of EsophyX device.