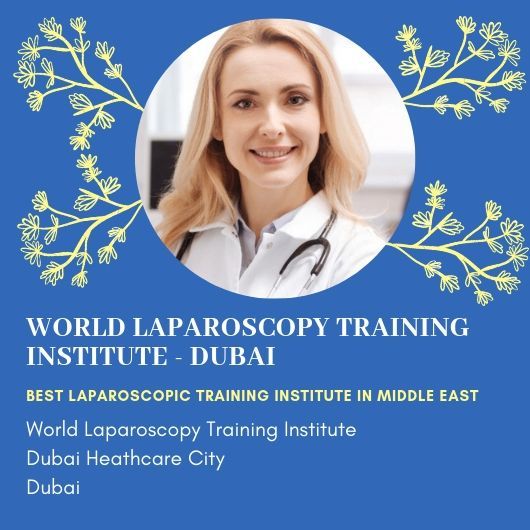 For more information please log on to: https://www.laparoscopyhospital.com/dubai.html
4 COMMENTS
Dr. Mohammed Imran
#1
I have done Laparoscopy training in Dubai. This is a great course. The course is well organized and structured and taught at an appropriate level. Thanks Dr. Mishra.
Motin (Lunshillong)
#2
Excellent teacher! The way of your Explanation & demonstration with extra rescue tips it's amazing, and i really appreciate such a surgical teaching skills..very useful Thank you sir.
Dr. Sayeda Ahmed
#3
Congratulations Dr. Mishra You have made a big contribution in the field of laparoscopy in India as well as in Dubai. We thank you for your efforts. This is a huge opportunity for the people of Dubai and nearby areas. Thank you.
Dr. Parag Sood
#4
Congratulation to achieve one more milestone. It will really help to middle east countryes and nearby area.
Top