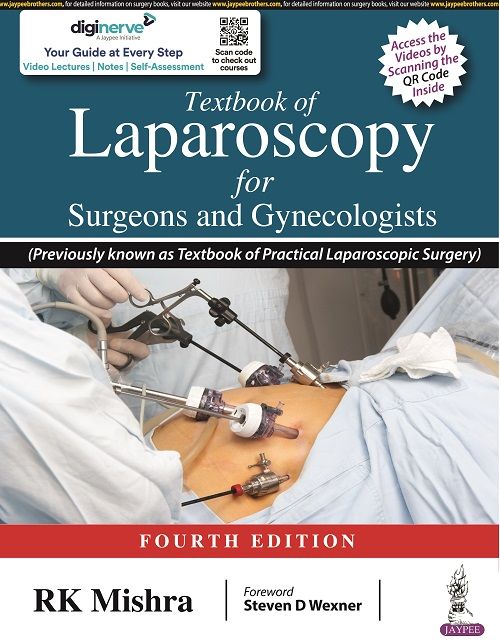 The exponential increase of interest in laparoscopy among general surgeons and gynecologists has generated many new and sometimes forgettable textbooks. The fact that this textbook has survived to a 4th edition should be testimony that it has served a need and served it well.

1 COMMENTS
DR. Ankita Patil
#1
Wonderful explanation words have gone down to praise their effort. Thank you for this precious information about the Textbook of Laparoscopy for Surgeons and Gynecologists 2022 Edition.