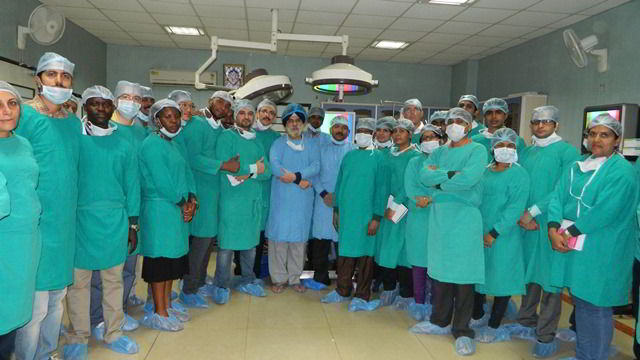 After laparoscopic surgery, the patient must be careful and it is the duty of the surgeon and his team to give full instructions for post operative care after he is discharged from the hospital. After surgery regular follow ups are necessary till the surgeon is satisfied about the healing of the incision wound at the place of surgery. For this the patient need to visit his surgeon for follow up within the first or second week. This appointment is very much necessary as long term post operative care would be decided during these visits.

The stitches made to the incisions during the surgery need not have to be removed as they will dissolve by themselves in about two to six weeks.� Immediately after the surgery advice the patient to keep the incision site covered for about 48 hours. He can shower after that and pat the wet spot at the incision site with a soft towel using moderate force. It is better to keep the wound covered with adhesive bandage for added protection. Tell him to contact his surgeon immediately in case of any redness, discharge, or tenderness around the stitches as it needs the attention of the surgeon. 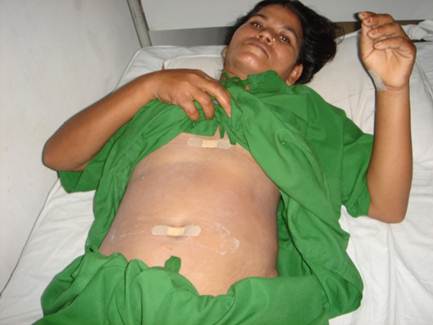 There are certain things the patient has to avoid immediately after surgery. The patient should:

After the laparoscopic surgery it is important to make the patient aware of the ways to manage the pain and the management of the surgery wound. This is very important for the comfort of the patient during the post operative period as well as for getting the process of recovery at a fast track without having to worry about the problems caused by infection at the incision site.

By making the patient adhere to these postoperative care and precautions after Laparoscopic Surgery it is possible to see wonderful results and the patient can enjoy the benefits of the most modern laparoscopy surgery.