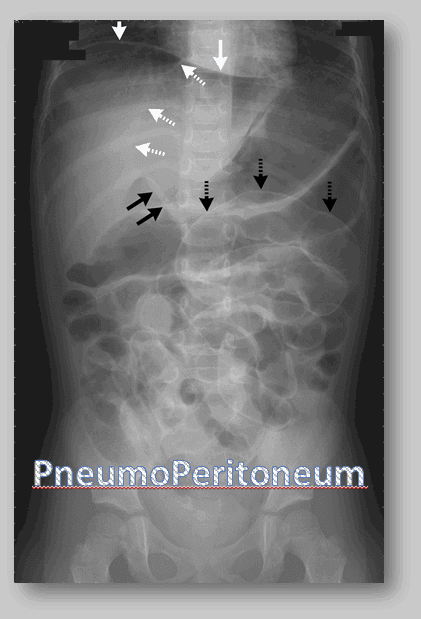 Carbon dioxide insufflation of the peritoneal cavity used during laparoscopic surgeries modifies the structural integrity of the peritoneal lining by causing denudation of the basal lamina (which can lead to an altered immune response), inhibition of fibrinolysis, hypoxia and acidosis. Bulging of mesothelial cells, irregular cell junction’s cell membrane degradation & mesodermal oedema have also been reported as changes in the pneumoperitoneum. Peritoneal proteins are the building blocks of the peritoneum. The extent of denaturation of these proteins especially Collagen reflects the overall condition of the peritoneal structure and interactions with the surrounding molecules.

Studies have shown the presence of denaturation in peritoneum during laparoscopic procedures employing carbon dioxide pneumoperitoneum. Studies have indicated there might be a quantitative relation between amount of native collagen molecules in peritoneum and other non-collagenous components or impaired collagen.

The Peritoneal lining is made up of collagen basal network filled with mesothelial cells which are covered by flowing thin filmy hydrating layer. The influence of carbon dioxide used for pneumoperitoneum during laparoscopic surgeries on peritoneal tissue remains unclear. Researches show link between the duration of carbon dioxide pneumoperitoneum & insufflation pressure and adhesion formation. Postoperative peritoneal adhesions are one of the commonly observed surgical complications which can manifest many years after the surgery. These adhesions can cause abdominopelvic pain, small bowel obstruction and infertility.

Studies using scanning electron microscopy on peritoneal tissue also demonstrate this link. Basal lamina nudity due to pneumoperitoneum can be a factor facilitating the formation of adhesions and occurrence of metastases. Experiments employing the differential scanning calorimetric (DSC) method are very sensitive to structure of collagen molecules and so any change in the conformation affects the position and shape of transition in DSC scans. 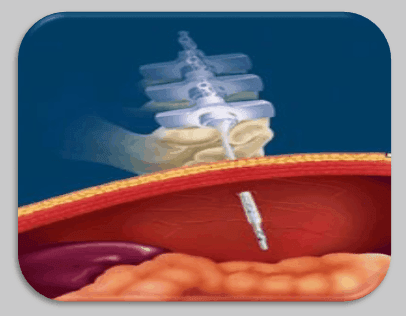 Thermal activation of collagen involves breakage of the hydrogen bonds linking the three a-chains and a rearrangement of the triple helix into a random chain configuration. This thermal transition of collagen in tissues have been shown to be sensitive to the level of hydration of collagen molecules, cross-links within and between molecules and to the amount and nature of side-chains exposed to the surrounding medium during unfolding. Differences in enthalpy of denaturation indicate a quantitative relation between amount of native collagen molecules in the sample and other noncollagenous components or impaired collagen.

Enthalpy of collagen denaturation in peritoneum tend to decrease with increase in duration of operation and prolonged exposure of the peritoneum to changed physical and chemical environment. This enthalpy decrease probably results from increasing amount of impaired collagen molecules. The structural changes in the peritoneal lining resulting from carbon dioxide pneumoperitoneum have been shown to increase the peritoneal adhesion potential and therefore play an important role in intraperitoneal adhesion formation.

It is expected that future experiments involving DSC measurements of thermodynamics of collagen denaturation will throw more light into the impact of laparoscopic procedures on the pathogenesis of formation of abdominal adhesions. Laparoscopic surgery causes peritoneal hypoxia and hence causes local acidosis. Pneumoperitoneum used in laparoscopy also affects the local immune system and inhibits the peritoneal plasmin system leading to peritoneal hypo fibrinolysis.

So we can conclude that laparoscopic procedures affects all of the peritoneum which includes physiological & chemical changes in cells forming peritoneum. However, still it is not completely clear that how the individual components of laparoscopic surgery affect the peritoneum.