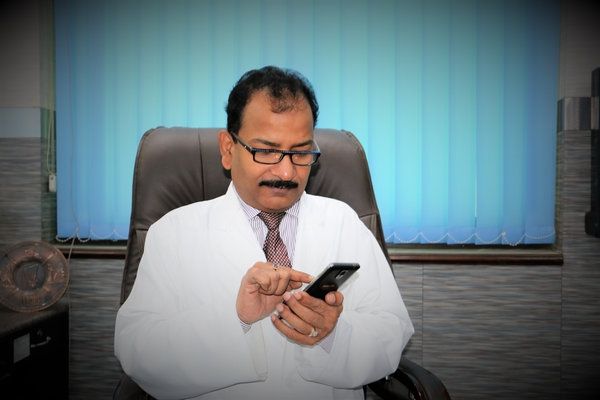 Many of surgeon and gynaecologist grew up thinking we knew what it meant to “go to medical school.” In the past, just about every doctor would pile up their books, head to the local medical school bus stop, and wait to be brought to what those in the 20th century would call a “building.”

Those of us in the 21st century, of course, still call them buildings, but just how many of them are actually necessary to teach resident surgeons and gynecologists in the modern age has been brought into question by an almost singular sensation: mobile technology. Specifically, the mobile application has allowed online medical education — even for consultant at the corporate hospital level — to become a serious option.

World Laparoscopy Hospital has created a unique mobile to learn minimal access surgery. This Mobile applications is not just responsible for changing how laparoscopic surgeries can be learnt but also causes varies as widely as Garage Band for iPad in music class to experiencing entire course curriculums in iTunes U.

One thing is clear: Through the power of mobile apps, the traditional way of “going to operation thetre” is about to change in a major way. Whether surgeons simply don’t need to bring CDs (when an iPad will suffice) or skip the idea of a physical presence altogether, the education system in India needs to recognize and adapt to these sweeping changes if it’s going to emerge with an effective education model in the 21st century.

There are many mobile apps that help advance the state of surgical training already exist — and are already being used by doctors around the World. But the real excitement is still ahead, and it’s where trainind and surgical skill development need to be the most flexible. WLH mobile app innovations not only promise to enhance surgical participation, but could become the digital framework for laparoscopic surgery learning curriculum in the future.

We should consider the potentials of cloud-based technology, which would allow surgsons to log in to specific mobile apps in order to access their surgical video, thereby creating the framework for paperless skill development. Mobile apps need to become a part of our medical education on a systemic level if doctors are going to learn efficiently in the Information Age.

Thank you all for your loyalty, your feedback is always appreciated.