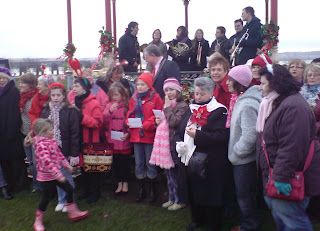 Dr R K Mishra has received Lord Ashdown Award on 12th March 2001, while persuing his Master Degree in Minimal Access Surgery from Ninewells Hospital and Medical School, University of Dundee, Scotland, United Kingdom. This award was given to him as scholorship money of 500 Pound by Lord Ashdown Charitable Settlement, London. Ashdown said as a community we believe that equality of access to our activities is a central to all we do. 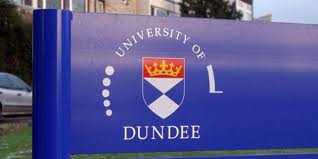 Lord Ashdown, a former Special Forces Commando, on his admiration for the Cockleshell Heroes, who took part in Operation Frankton, one of the most daring and audacious raids of the Second World War - to blow up enemy ships in Nazi-occupied Bordeaux in 1942. 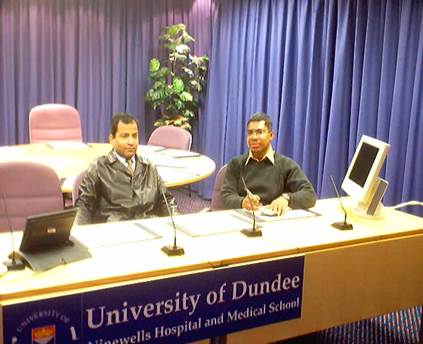 Dr RK Mishra, has also been named the recipient of Super Idol Award the Global Laparoscopic Trainer award, an annual international award that recognizes one surgeon in the world whose career exemplifies the outstanding performance in Minimal Access Surgery. As an innovative surgeon and researcher this award and prize of Gold medal was given to Prof. Dr. R. K. Mishra He is also recipient of Global Medical Education Award by vice-chancellors of eight apex universities during National Open and Distance Education Summit 2007 in the presence of Honorable Shri P.R. Kyndiah, Union Minister for tribal affairs, Government of India. Prof. Mishra who mentors surgeons has received Spanish Golden Eagle award from The Republican Society of Spain for his Textbook of Laparoscopic Surgery. He is recipient of Lord Ashdown award for his valuable teaching contribution in the field of Minimal Access Surgery. For his dedicated service in the field of laparoscopic surgery LIONS CLUB ANNAMAMALAINAGAR has honored Prof. Mishra with "THE LIFE TIME ACHIEVEMENT AWARD and BEST DOCTOR AWARD."

The premium trophy of Network18 & Supertech’s initiative - 'Super Idols' represents the icons of our country who have set a benchmark for millions to follow. The trophy symbolizes the glory of these heroic individuals who epitomize bravery and courage under adversity. The S & I shaped trophy depicts the triumphant stories of these individuals who have excelled in their careers by overcoming the myriad challenges that life has presented them with.