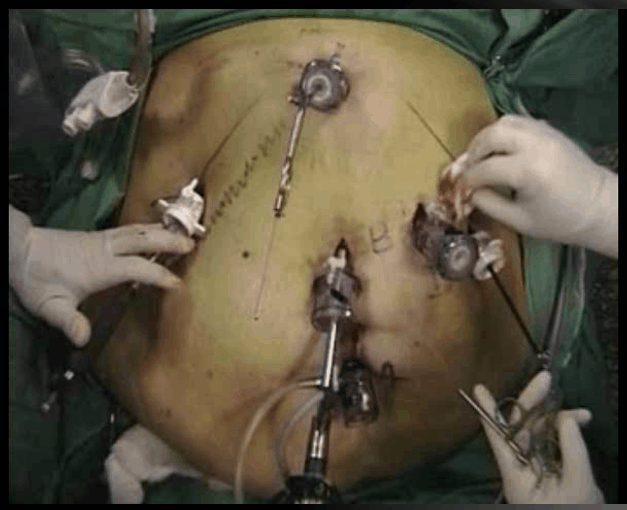 The wound related complications refer to infection and hernia which are less prevalent in cases operated by laparoscopic gastric bypass technique. Open gastric bypass operations are often associated with high incidences of splenic injury due to traction injury inflicted upon short gastric vessels while operating or also from capsular tear by retractors. Better field of vision in the site of operation while performing laparoscopic gastric bypass surgeries result in less incidence rates of splenic injury. 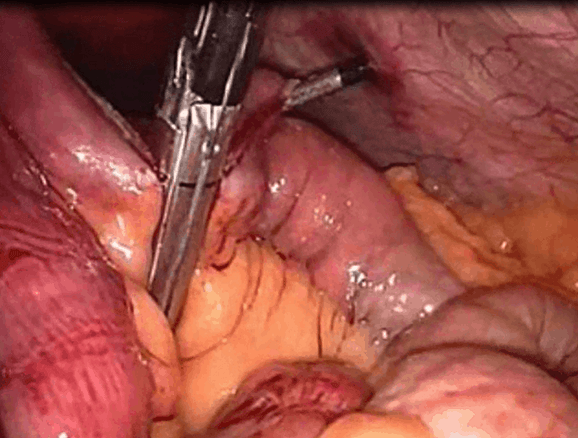